Chris Spielman is an All-Star linebacker from Massillon Ohio. He was a 2 time All American for The Ohio State University Buckeyes. Chris played 11 years in the NFL for the Detroit Lions, Buffalo Bills, and the Cleveland Browns. He was inducted into the College Football Hall of Fame in 2009.

Currently, Chris is a Special Assistant for the Detroit Lions, a Professional Speaker and his most important role besides being a father of 4, is that of a Cancer Warrior – Chris continues the fight that he and Stefanie started together shortly after her first diagnosis. He found his biggest opponent to be off the field.

In 2013, Chris married Carrie Yocom, who brought 2 daughters to the family, Kendra and Gina.

Chris’ life has order: Faith, Family and Community – and he lives it daily in that order. 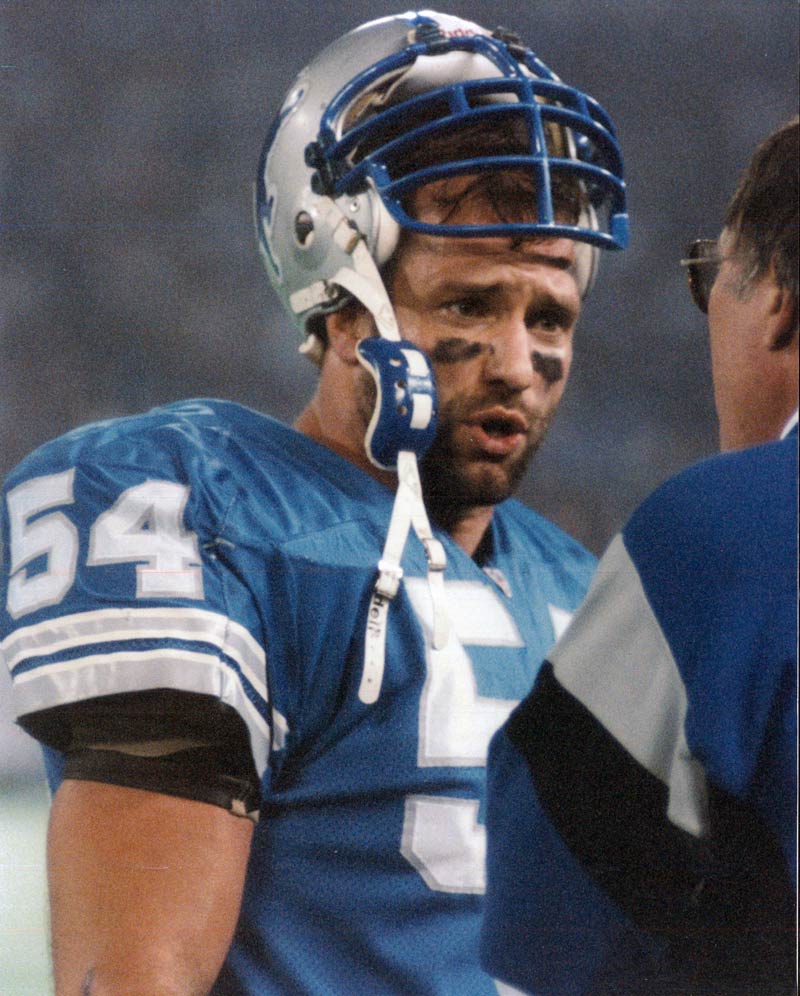 He is a 1988 graduate of The Ohio State University as two-time All-American winning the Lombardi Award as the best college football lineman or linebacker. Spielman was then drafted 29th in the 1988 NFL Draft, by the Detroit Lions.

Trusted by corporations, national organizations, conferences, in-house meetings and corporate endorsements for small and major organizations around the country to deliver a meaningful and trusted message.

Philanthropy
Make a Donation to
THE Stefanie Spielman Fund